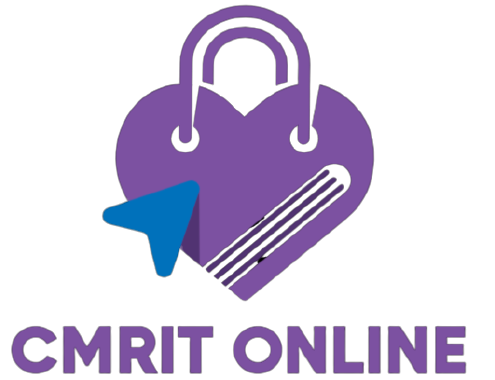 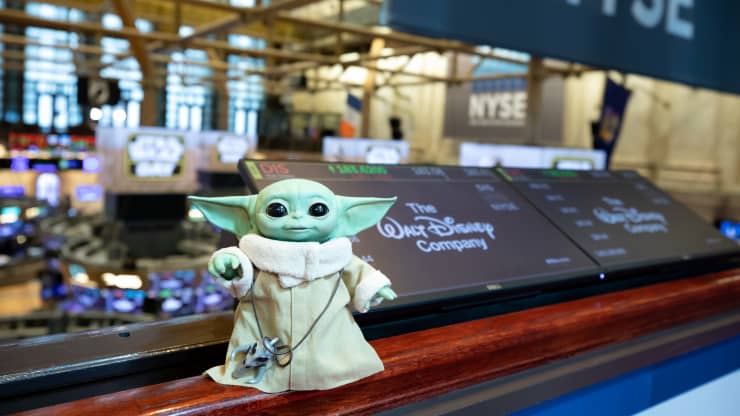 Occidental Petroleum — Shares of the energy company gained 4% after Truist upgraded the stock to a buy rating based on an expected jump in shareholder returns. The firm also raised its target on the stock from $35 to $50, with the new forecast implying a nearly 60% upside from Friday’s closing price. APA and Diamondback Energy, meanwhile, advanced 2.1% and 0.9%, respectively, on the back of West Texas Intermediate crude futures, the U.S. oil benchmark, rising to its highest level in seven years on Monday.

Zillow — The real estate stock dropped 9.5% after Zillow announced that it would not sign any new contracts to buy homes through the end of the year “due to a backlog in renovations and operational capacity constraints.” In a press release, the company’s CEO cited labor and supply issues as a reason for the backlog.

Biogen — Shares of the drugmaker fell 4.1% in midday trading after announcing its late-stage trial of an experiment ALS treatment did not reach its primary goal.

State Street — State Street shares added 2.2% after the financial services firm’s third-quarter earnings beat expectations. The company posted adjusted earnings of $2 per share versus $1.92 per share expected, according to StreetAccount. Revenue also topped projections. State Street said it would resume its share buyback program in the second quarter of 2022.

Virgin Galactic — Shares of Virgin Galactic fell 1.5%, continuing a slide from Friday, after UBS downgraded the stock to sell from neutral. The downgraded followed Virgin’s announcement last week that it was delaying its next flight launch until 2022.

Stellantis — Shares of Stellantis retreated 2% after the automaker announced it would form a joint venture with battery marker LG Energy Solution to produce battery cells and modules for North America. The batteries would be supplied to Stellantis plants in the U.S., Canada and Mexico.

NetApp — Shares of NetApp fell 4.3% after Goldman downgraded the cloud computing stock to a sell from neutral. Goldman also cut its price target on the stock to $81 per share from $85.

CDW — CDW shares rose 4.8% after the technology company announced it would acquire Sirius Computer Solutions for $2.5 billion in cash.

Medtronic — Shares of Medtronic fell 5.5% after the company provided an update on a clinical study of its Symplicity Renal Denervation System to lower blood pressure. Medtronic said the study’s independent safety monitoring board did not recommend pausing the trial early.

Why Should You Consider Purchasing Your Products from Chinese Factories?

Why Should You Consider Purchasing Your Products from Chinese Factories?

ABOUT US
We brings to you the latest and most popular news related to every kind of business. Our platform contains news related to Business.
© Copyright 2021. All Rights Reserved.